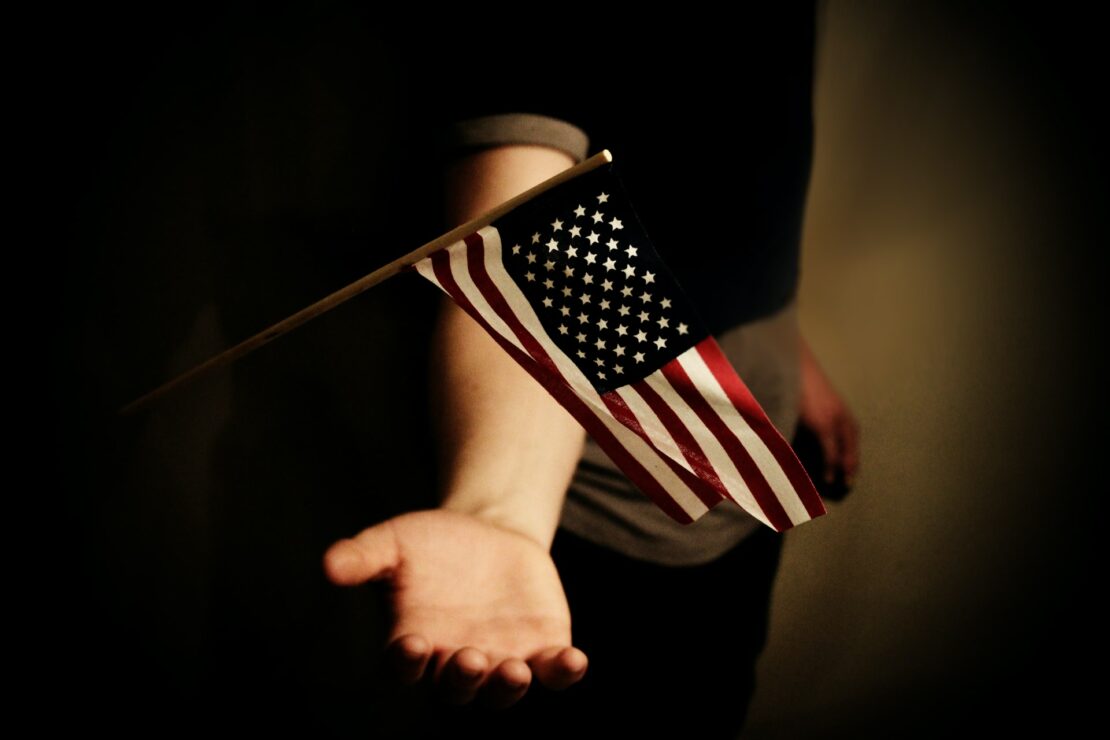 President Biden’s first day in office brought sweeping changes to the nation, and one of these impacts employers — particularly those with contingent workforces. Changes are happening left and right about the use of freelancers. This article covers what you need to know about the ruling on independent contractor classification in order to safely classify your independent contractors and employees.

The Biggest Change in the Ruling on Independent Contractor Classification

The biggest change is the likely dissolution of the DoL’s (Department of Labor) Final Rule on independent contractor classification. Due to President Biden’s memo on January 20th after the inauguration, there has been a freeze on the ruling. This ruling set forth to settle the inquiry about what makes an employee dependent on the organization or business for work and what makes an employee work for themselves (and be classified as an independent contractor).

This final ruling states that California’s ABC Test is too restrictive for what it finds to be the economic reality of the employment inquiry. However, under President Biden’s freeze, this ruling will likely dissolve.

The ABC test is being upheld by the Biden Administration.

In an effort to empower workers, the freeze on the Final Rule will allow the new administration to use the ABC test to create a federal standard for independent contractor classification.

Here are the three facts employers need to know about the Biden Administration’s stance.

Fact #1: The ABC Test is the Best Way to Know How to Classify Your Employees and Independent Contractors

The test is pretty simple; a worker is considered an employee unless they pass all three points of the ABC test.

These three points are:

A worker passes the ABC test if they comply with each of these three points, and they are then able to be classified as an independent contractor. California’s AB5 legislation uses this test to determine a worker’s status, and President Biden plans to use it in making a larger classification model.

Fact #2: The Biden Administration is Clamping Down on Misclassification

The Biden Administration will be making huge efforts to “aggressively pursue” employers to reduce worker misclassification. One such effort is the funding of investigators and employment enforcement agencies to track down and prosecute employers who take advantage of workers through misclassification.

They are not only creating classification models, but they are creating systems to strictly enforce the models to put an end to the violation of federal labor and tax laws.

These systems involve creating partnerships between the Department of Labor (DOL) and the National Labor Relations Board (NLRB), the Equal Employment Opportunity Commission, the Internal Revenue Service, the Justice Department, and state tax, unemployment insurance, and labor agencies.

These collaborations mean there will be more government funding and enforcement agencies in place than ever before to track down and prosecute those that continue to take advantage of workers by misclassifying them.

Fact #3: Putting a Stop to Misclassification is Part of Biden’s “Empower Workers” Platform

President Biden’s “Empower Workers” platform lays out the need for putting “a stop to employers intentionally misclassifying their employees as independent contractors”.

This platform states that misclassification is when employers wrongly classify employees as professionals or independent contractors. The platform explains that they do this in order to avoid paying for benefits such as health insurance, vacations, and sick days.

While the regulation may come across as restrictive, it is an effort to end the mistreatment of employees and prevent businesses from, intentionally or unintentionally, taking advantage of workers.

At GreenLight, we want to help both the employer and the employee conduct business safely, legally, and ethically. Even in these rapidly changing times, we make sure employment and contracts are win-win situations that follow the always evolving best practices.

Curious how we’re helping companies large and small remain compliant in the new administration? We’d love to help you navigate these uncertain waters. Book a call with our experts today.