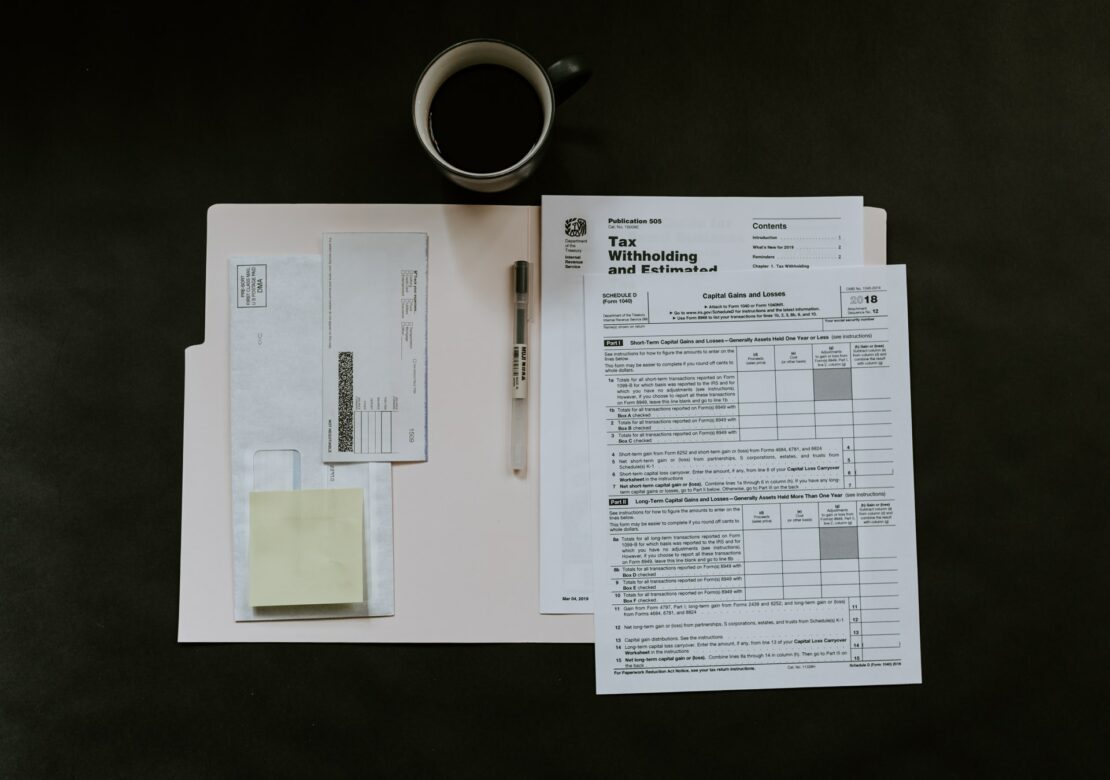 With the rise of the gig economy, a clear system has become essential for determining if a worker is an employee or independent contractor. Worker misclassification can have serious consequences. An employer who fails to properly classify their workers may be liable for back pay and penalties.

The problem many organizations face when it comes to classification is the legal grey area around the differences between contractors and employees. That’s where the ABC test comes into play. This article will explain the ABC test used by courts when reviewing worker classifications and provide some tips on using it correctly in your business operations.

What is the ABC test?

The ABC test is a guide used by employers and courts to determine whether a worker is considered an independent contractor or employee by the United States Department of Labor. With the rise of the gig economy, the need for a clear guide for classification has become crucial.

The ABC test sets a standard employers can trust for classifying their workers.

Employers are legally responsible for properly classifying their workers. The classification of workers is important because it determines things like the payment of Social Security and worker’s compensation benefits.

The ABC test was created in California to clarify the murky classification waters.

The ABC test has been a controversial issue since AB5. Yet, as more states deal with worker misclassification issues, more eyes are turning toward the ABC test for clarification and to set expectations.

How does the ABC test work?

The ABC test is a three-pronged approach to determine how an employee or independent contractor should be classified. The most important part of this method is that each criteria must be satisfied for the worker to have employee status.

The worker is free from the control and direction of the hiring entity in connection with the work’s performance, both under the contract for the performance of the work and in fact.

Criteria 1 has to do with an independent contractor’s right to direct or control how they do the work. This control is shown in facts set by law, company policy, custom and practice within the industry, contract provisions, or voluntary consent of the worker.

How much instruction and oversight do you give this worker on how they complete tasks?

If you have this type of control over them, then they are likely considered employees instead of independent contractors.

The worker performs work that is outside the usual course of the hiring entity’s business.

Criteria 2 is what sets the ABC test apart from the common law test currently used by the IRS. It came about because of the gig economy. Even if a person works flexible hours, as long as they are performing work that is within the usual course of the business, they are considered an employee.

For example, DoorDash is a food delivery service. Their delivery people deliver the food, so these workers do not meet Criteria 2 and must be considered employees. In fact, DoorDash is one several app-based platforms facing class action lawsuits alleging worker misclassification.

Is your usual business at risk if this worker doesn’t produce what is expected of him/her?

If your business cannot deliver the service or product you provide without this worker, then they are likely considered an employee instead of an independent contractor.

The worker is customarily engaged in an independently established trade, occupation, or business of the same nature as the work performed.

Criteria 3 has to do with the type of relationship between the employer and the worker. In order to pass this category, the worker must have an existing independent business operation before being considered an independent contractor. According to California’s AB5, “If an individual’s work relies on a single employer, [Criteria 3] is not met.”

Does this worker have an independent business operation and a number of potential customers?

If this worker relies solely on you as an employer, then they are likely considered an employee instead of an independent contractor.

Who does the ABC test apply to?

The IRS currently has a test that employers can use to determine whether their workers are employees or independent contractors. However, the new administration is pushing for federal regulation that is based on the ABC test.

President Biden plans to work with Congress to create a federal classification model based on the ABC test.

The DOL’s Final Rule declares that the ABC test is too strict, and this is why President Biden froze it. He stated in his Empower Workers platform that they will “aggressively pursue employers who violate labor laws.”

While the ABC test might not affect your state yet, it looks as though everyone will become familiar with it soon enough.

Your best bet for avoiding misclassification is to make sure your independent contractors pass the ABC test.

Helping you avoid misclassification is GreenLight’s specialty. We provide the technology and resources needed to ensure that your hiring workflow is legal and workers are always paid reliably, seamlessly, and on time.

Click this link to speak with GreenLight’s team of experts about how we can help you remain agile and compliant in this ever-evolving market.