What is Worker Classification and Why Does it Matter? 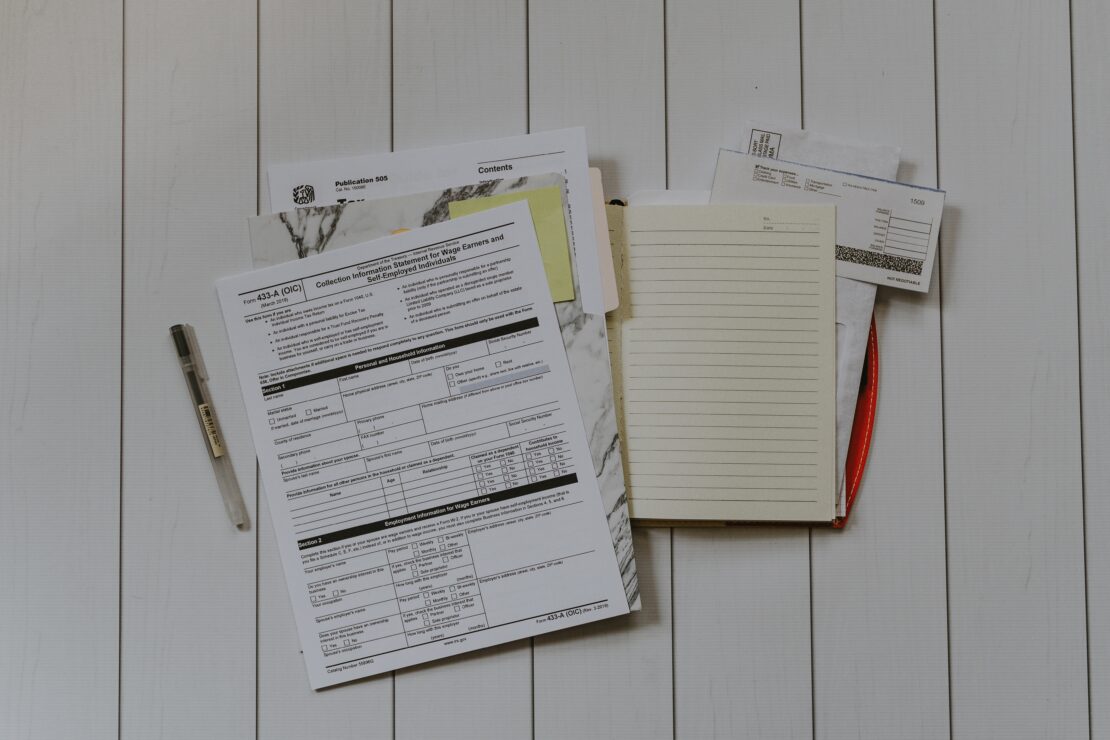 What is the difference between an employee and contractor? Are you sure that your company is correctly classifying everyone? Under the Biden Administration, the federal government is actively clamping down on misclassification. If you misclassify workers, you could be fined by the government for noncompliance or even have a class-action lawsuit on your hands. This article will teach you about worker classification, the difference between independent contractors and employees, what penalties may be incurred for misclassifying employees, and how to properly classify workers.

What is worker classification?

Worker classification is a complicated topic and can be quite confusing. The difference between an employee and an independent contractor is not always clear, which can lead to many legal issues.

The main worker classifications and why they matter

There are a few different ways to classify workers. Workers can be classified in different categories, depending on the type of work they do and how they do it. The two most common classifications are employee or independent contractor.

The IRS states that worker classification matters because “it determines if an employer must withhold income taxes and pay Social Security, Medicare taxes and unemployment tax on wages paid to an employee. Businesses normally do not have to withhold or pay any taxes on payments to independent contractors.”

What’s the difference between independent contractor and employee worker classifications?

Many factors go into determining the differences between independent contractors and employees. For instance, an independent contractor doesn’t work exclusively for one company and has specific expertise that they use to complete jobs at various places. Employees usually have set hours and duties within their companies’ expectations.

The legal definition of a contractor

As of the beginning of 2022, the NLBR may revise the definition of independent contractor.

The legal definition of an employee

The IRS defines an employee as follows: “Under common-law rules, anyone who performs services for you is your employee if you can control what will be done and how it will be done. This is so even when you give the employee freedom of action. What matters is that you have the right to control the details of how the services are performed.”

What are the penalties for misclassifying workers?

The penalties for misclassifying workers as independent contractors vary. For example, in Missouri, “Employers who improperly classify their workers face penalties of $50 to $1,000 per day per worker. They could also serve up to six months in jail per violation”. Meanwhile, a San Francisco court just approved an $8.5 million settlement in a misclassification case against Lime scooters.

Businesses aren’t the only ones who suffer from misclassification. In a thoughtful piece from the Harvard Business Review about how “lots of employees get misclassified as workers”, they write: “Though its form varies, the impacts of misclassification are almost always the same: the underpayment of wages, absence of benefits, and increased exposure to a variety of risks. And when intentional misclassification is adopted as a business strategy by some companies, it quickly undermines other, more responsible employers who face costs disadvantages arising from compliance with labor standards and responsibilities.”

Misclassification costs you more than it saves you

A slew of recent lawsuits are the result of all the grey area around worker classification due to our rapidly changing society. No one wins when businesses misclassify workers as independent contractors. With the rise of the gig economy, many countries are taking a hard look at how workers are classified in order to ensure they’re being given the protections they deserve.

The days where it was cost-advantageous to classify all workers as contractors are gone. We’ve seen that it can actually be more costly to misclassify than it is to properly classify and eliminate risk. Talent is the heart of good business, and wouldn’t you rather pay your people their worth than pay expensive penalties?

How can I correctly classify workers and avoid misclassification?

These days, we find ourselves in the Future of Work where classifying workers is increasingly difficult. This confusion leads to discrepancies in wages, protections under law, and many other facets of employment.

Due to the confusing nature of classification, employers should consult with an attorney or accountant who specializes in this area to determine which category best fits their needs before proceeding with worker classification.

That being said, California’s ABC test is proving to be an important standard for determining classification. Even the federal government is looking to adopt the ABC test. Click here to learn more about the ABC test and find out if you are properly classifying your workers.

You can also mitigate worker misclassification risks using the world’s first AI-driven classification engine. GreenLight’s innovative system uses all of the data and industry knowledge at our disposal in order to classify workers with an exceptionally high level of confidence.

We’re classification experts who rigorously update and maintain our systems in compliance with the most recent laws, mandates, and court rulings. Our AI determines the correct worker classification and your workers either become employees of GreenLight or we hire them as an approved contractor. Either way, you get any worker you want from almost anywhere in the world without having to worry about government agencies.

With GreenLight, all you have to do is find the right person for the job. We’ll handle the rest. Schedule a demo today.