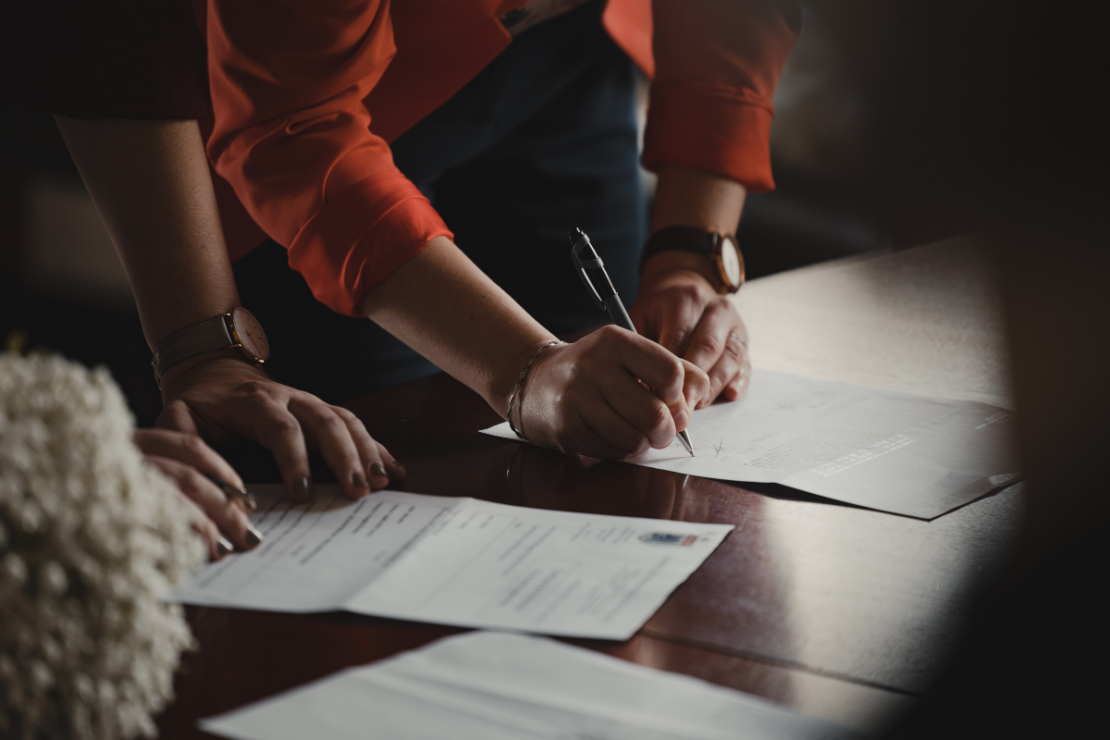 When hiring a freelancer, it is important to have a clear understanding of the terms and conditions of the working relationship. This means specifying the services that will be provided, the payment terms, and other relevant information in a contract. A well-crafted freelance contract provides the security and protection that both you and your freelancers need.

Contracts establish trust between parties, set expectations, and help avoid potential disagreements down the road. If you don’t have a written and signed contract in place, things can get messy very quickly. In this article, we will discuss the importance of contracts when hiring freelancers, as well as some tips on how to create an effective one.

1. What is a Freelance Contract?

A contract is a legally enforceable and binding agreement between two or more parties. In the context of hiring a freelancer, the freelance contract or Statement of Work is an outline of the project scope, payment terms, and other important details relevant to each specific case. There are many different types of contracts, and some freelancers may need a few different contracts. However, the most important thing is that it is clear, concise, and covers all the bases. For information on other kinds of contracts, you can learn here about the main types of contracts.

Project Scope or Scope of Work

This section should outline exactly what services will be provided and what exactly is expected to be delivered by the freelancer. These deliverables should be as specific as possible to avoid any misunderstanding later on or project creep. Elements such as the project timeline could be included in this section or in their own section altogether.

Defining the payment terms (rate, method of payment, timeline, currency) upfront will help avoid any confusion or disagreements down the line. This section should specify how, when, and what the freelancer will be paid.

A termination clause is a section that outlines the conditions under which either party may end the contract. Things don’t always go as planned, so it’s critical to include provisions for compensating the freelancer if you have to cancel the project before it is completed.

Copyrights and intellectual property rights are important to consider when hiring a freelancer. This section would outline who owns the copyright to the work that is being produced and any restrictions on how it can be used.

It’s critical to keep in mind that a draft of a contract is not the ultimate point of the contract. A drafted and signed contract is what matters. It’s the parties’ signatures that give freelance arrangements the force of law; the contract is only valid if both sides agree to it via their signature.

Also, it’s important to have the contact information of both parties on the contract. Other sections can include terms on making changes to the project scope, defining known assumptions, and determining certain liabilities.

2. Why Have a Freelance Contract?

There are a few important reasons why it is critical to have clear terms and contracts when hiring freelancers. First, it ensures that both parties have a clear understanding of the scope of work and deliverables. Second, a contract can provide some protection in case the freelancer does not meet your expectations or deliver on their promises. Finally, having everything in writing can help avoid any potential disagreements or problems later on. As you can see in the section above, there are many things that should not be left to assumption when engaging in a professional relationship.

We’ll give you a fictional example. There was once a business, which we’ll call XYZ Corporation, and they were in the process of expanding their operations. In order to do so, they decided to hire a contractor to help them with the expansion. The contractor was supposed to provide a set number of services over the course of a few months. However, halfway through the project, the contractor disappeared and stopped responding to XYZ Corporation’s calls and emails.

Fortunately, because XYZ Corporation had a contract in place, they were able to take legal action against the contractor. Without a contract, they would have been out of luck.

No one wishes that something will go wrong and they will need to use certain terms of their contract, but it gives you a legal recourse if the freelancer breaches the contract. So overall, having a contract is a good business practice and helps protect both sides.

You may even be legally required to have a freelance contract

Depending on where your contractor is located, you may be legally required to have a contract in place. For example, in May of 2017, New York passed the Freelance Isn’t Free Act, which states: “The law establishes and enhances protections for freelance workers, specifically the right to: a written contract, timely and full payment, and protection from retaliation.”

It’s important to be aware of these kinds of laws and make sure that you are in compliance. Compliance is something that makes working with an EOR so beneficial.

How can you protect your business when working with freelancers?

Signed contracts aren’t the only way to protect your business when working with freelancers. Compliance is another common liability businesses run into with extended workforces.

Compliance means making sure your contractors are hired and paid legally, and that they meet the legal requirements to be classified as an independent contractor or freelancer. Classification affects everything from how their taxes are being paid to following safety protocols on the job site. GreenLight uses the world’s first AI-driven classification engine to minimize risk and help you legally hire contractors from countries around the globe.

Now that we’ve established the importance of having contracts when working with freelancers, let’s go over some tips on creating effective contracts. There are a few key things to keep in mind when creating a contract:

By following these tips, you can help ensure that your contract is effective and that everyone involved is protected. Having a contract in place can provide some peace of mind knowing that both parties are legally bound to uphold their end of the bargain.

Contracts are an essential part of the hiring process. You can onboard freelancers in minutes using GreenLight’s intuitive platform. We make it safe to hire freelancers and get all the legalities signed and sealed before any work happens. Book a demo so you can talk to our team about making the most of your extended workforce. 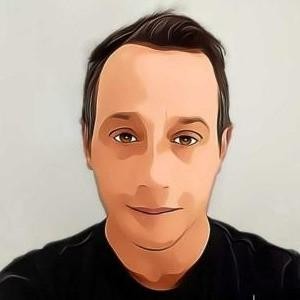